How to Gain Meaningful Employment Over 50 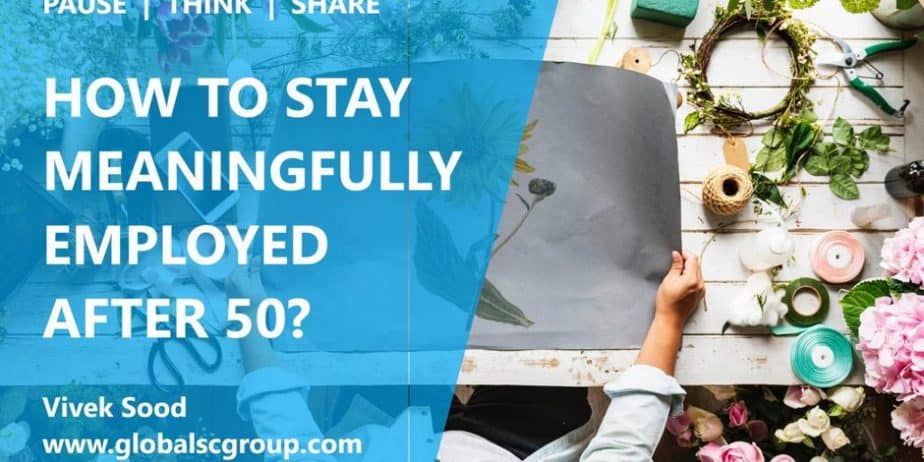 First time I heard it, I was astonished. A friend (and an ex-client) was visiting Sydney with his wife, and we were sharing a dinner.

We had worked together more than a couple of decades ago, on some key projects, when I was still learning the art and craft of consulting.  He had gone on to build a great career, culminating at the C-Level in one of the blue chip companies.

And, that is when the disaster struck, and he was made redundant during a clean sweep, that happens from time to time is such organisations.

In passing, he confided that now that he was over 50, he did not expect to find a steady job because of how the odds were stacked against it.

He was only a few years older than I was, and got me thinking. And, he was not the only one who quietly voiced this thought.

I feel the need to unpack the dynamics a bit more and see what is sitting inside.

Clearly it is illegal to discriminate on basis of age (as much as anything else). And, there are many ways to do a statistical analysis to prove such discrimination, if someone puts their mind to it.

Yet with so many people voicing similar thoughts, there might be some real underlying dynamics at play here. After all where there is smoke, there is fire.

Why do some people behave as if people above 50 are un-employable?

I was trying to think of possible reasons.

Besides the inflexibility, and the unwillingness to take a step backward from lofty heights already achieved in the careers, are there any other dynamics are play?

I had to relate it back to my personal experience in order to think through the situation.

I was reminded of this blog post titled Why Collaboration Is The NEW Advantage? that I wrote many years ago. 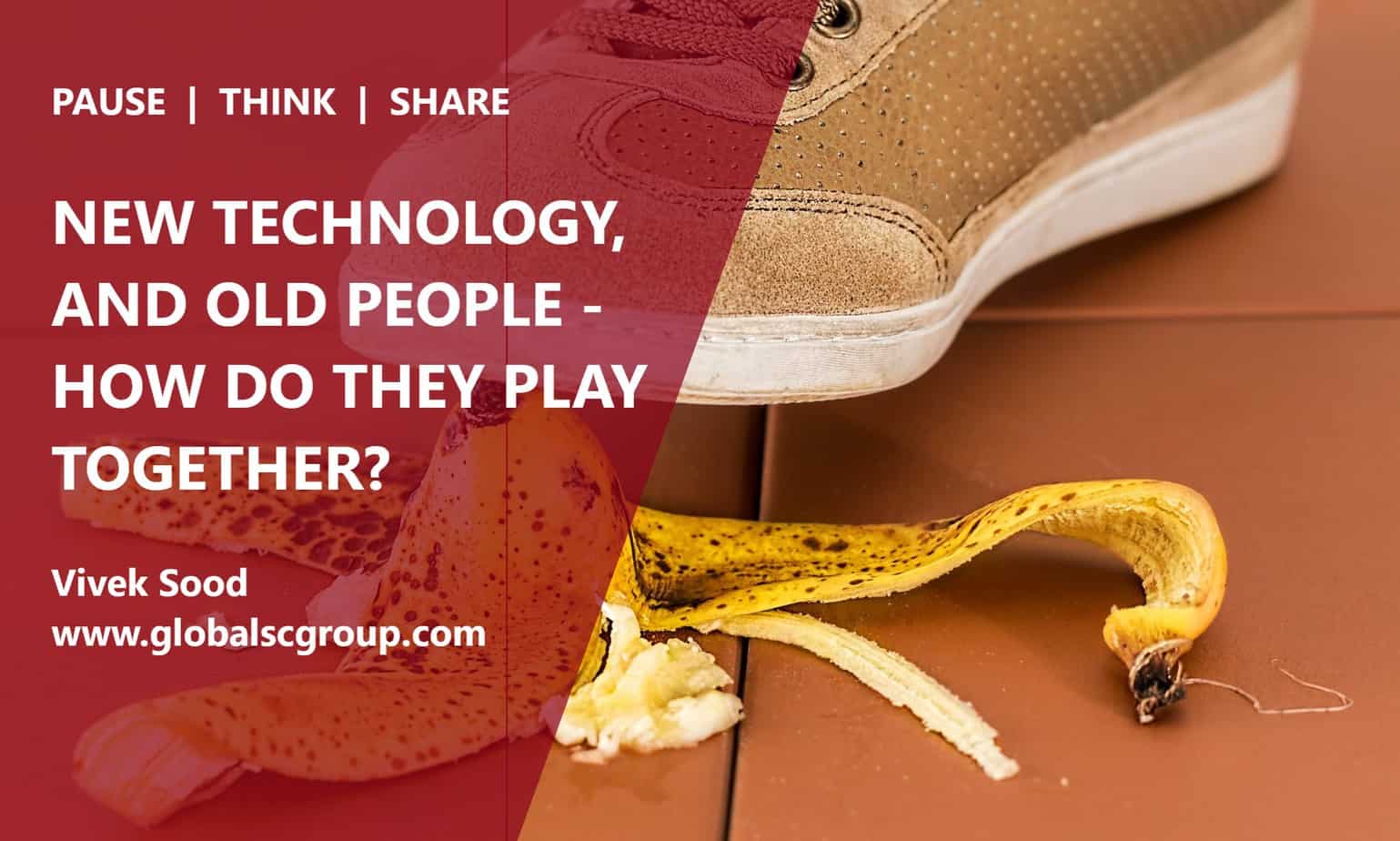 While the entire post is worth reading on its own merit, here is the most relevant extract:

Steamship Titanic sank when it hit an iceberg going full steam ahead in fog. Since that day, fog navigation is every Ship Captain’s worst nightmare. I still remember when I joined sea as a cadet, the moment the ship hit a fog bank – Captain would take over the navigation personally, station lookouts on Crows Nest, Monkey Island and many other exotic sounding places on the ship and try and listen to foghorns of other ships – all this despite the presence of 2 wholly functional radars.

Some captains were trained in the art of navigation long time ago – when radars did not exist. Many of these ‘navigate by feel commanders’ never got comfortable with radars – to their own peril and to the peril of their shipboard crew. As a result, shipping companies gradually eased these people out of command, making way for a newer generation of Masters who could make full use of available technology appropriately.

We stand on the cusp of a technological revolution in the corporate world.

Today, an ability to learn, adopt, adapt and optimise new technology – all the while running the ship in its steady state – will become paramount.

No doubt, irrespective of their age many executives can, and will make, the transition into the brave new world. Yet the wall street is not betting on it – for an example try and decipher the chart below, and think of the underlying causes: 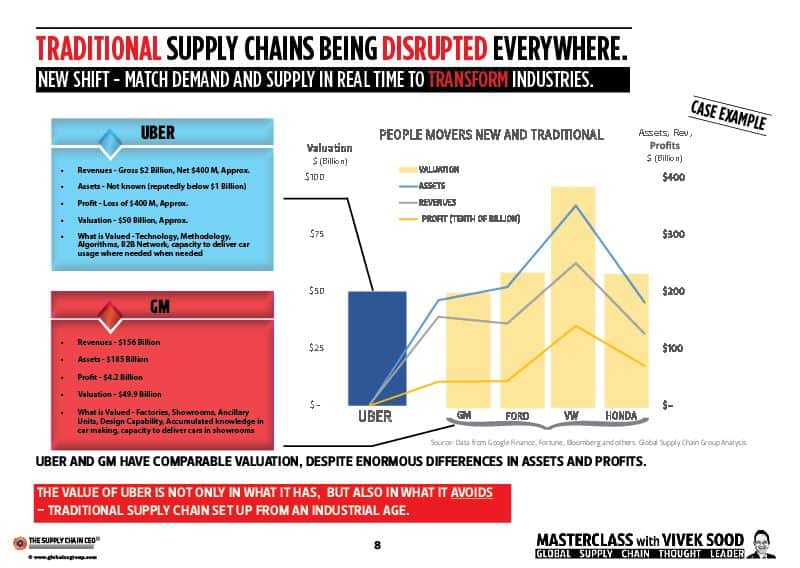 But that is just one of the reasons I do not bet on the wall street at the moment.