Recently I did a small but quite interesting thought experiment with one of my sons.

We were discussing the invention of electricity and he asked me: “Dad, what would happen if there was no electricity?”

Since I actually had such an experience, I recounted to him my life in a remote village in Himalayas when my mother had taken a one-year assignment to teach economics to children in a school nearby.

I told my son that there was no internet, no computers, no telephones, no television, no radio and no light bulbs. Even more so, there was no electricity in that village at all. As a result, the whole village would get up at sunrise, go through their daily routines and were go to bed just after the sunset. People used kerosene lamps to light up for an hour or so after dark and only in case of necessity.

My son is only 8 years old, and grew up in Australia. Hence, obviously enough he found this life almost completely incomprehensible.

On my part, this conversation inspired me to think about life without supply chain management.

I have been lucky enough to have the opportunity of working closely with Dr. Wolfgang Partsch –  who is one of the co-inventors of supply chain management (SCM) in the early 80s. I have had a number of discussions with him about how the business life has changed compared to the life before SCM was invented.

No doubt, the division of labour was one of the biggest and most popular concepts which came out of the industrial revolution. The principle is that every job is divided into its constituent parts to the lowest possible level, so that each person can specialise in what he does best, this would increase the productivity of the overall system immensely. By the late 70s, the division of labour had totally taken over the business as well as governmental work.

Unfortunately, bureaucratic complications combined with the division of labour had created a world in which every department within any company was running as a small fiefdom.

There were 6 to 8 different links in this communication chain running from the purchasing clerk to the manufacturing planner or production planner. Each message would go up the chain in a department, right up to the department head, and then across to another department head who would filter the message down all the way to a person who would act on it. In such a world with these eight or more different links in the chain, the time difference by itself was enough for the message to lose its effectiveness.

Combine that timing issue with the possibility of a message getting garbled in a long chain of communication, due to the differences of intentions and possibility of misinterpretations of messages, suddenly you realize what a nightmare it would cause.

Not only that, the departmental heads were almost always the biggest bottlenecks in such a communication scheme where nothing would go up, down or sideways without a departmental head’s approval. Obviously, their capacity to process information was only limited by how much time they had.

Problems of the organization without supply chain management

Now before you think of this as a ludicrous, and imaginary situation – let me add that I encountered exactly this situation in an Island airlines where I had the opportunity to participate in a business transformation exercise a few years ago.

Many other organisations I have had the opportunity to serve exhibit at least some symptoms of the same malaise.

So, what would be the typical complications you could encounter if there was no SCM?

You would notice that some easy five-minute jobs could quite possibly take days to accomplish, for a simple reason of the lengthy communication chain required to get the cooperation. You would also see a lot of confusion, because of the possibility of the message getting misrepresented. You would see some coordination, but not a lot of it because of the nature and length of the communication chain.

You would see a lot of bureaucratic nonsense with people hoarding information and only giving it to their bosses or their subordinates in a very selective manner. In many cases, this information hoarding would be pointless and even harmful. The rationale behind the behaviour might simply be a cultural norm or an expectation in such a hierarchical organization. 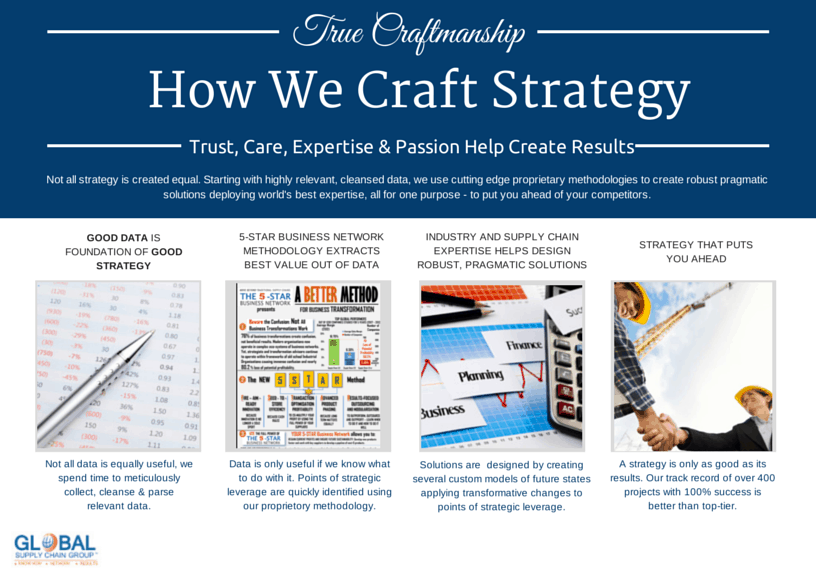 You would also see too much command and control in this type of organization, for the simple reason that when everything has to pass through a departmental head, he becomes an ultimate arbiter of what information filters through and what does not.

You would also see such systems as very rigid with no adaptive capabilities to changing needs of the market place. If you notice any of these symptoms within your company, then there is bound to be a problem with how the supply chain functions in your company.

No matter whether you have somebody with a title of supply chain director or vice-president, your company does not act as an organization with an effective supply chain which cuts across the departmental silos.

As this is a very important subject, in another article I will talk about how supply chain helps to alleviate the silos mentality and integrate departments to act as one company.