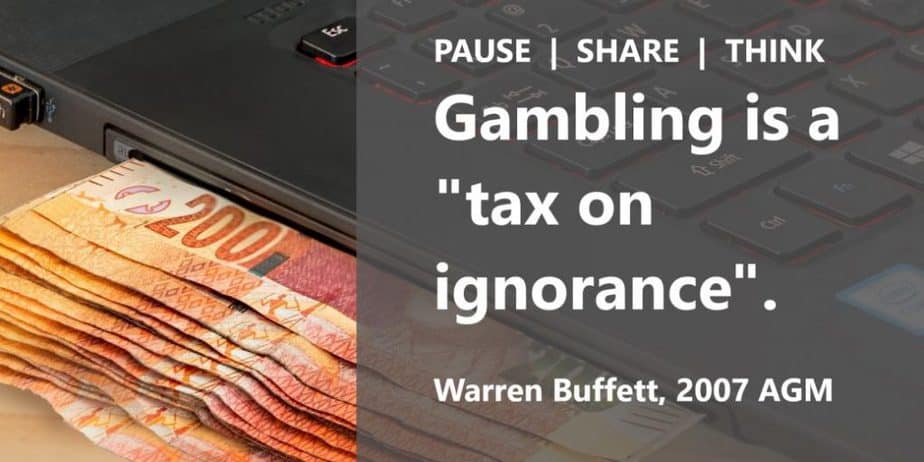 I was at a Melbourne Cup luncheon yesterday, and someone asked me why I do not write about Bitcoin.

On my mobile, I showed them a paragraph from my book THE 5-STAR BUSINESS NETWORK written in 2013, where I talk about the emerging Digital Currency Networks.

But the truth is that given the attention Bitcoin has garnered over the past 5 years – I have barely written anything more on it. During the period the price of Bitcoin has been very volatile, and every move has been accompanied with millions of words written by the mainstream press as well as the more respected blog writers.

Take a look at the 5-year graph below:

Lots of people came on TV and explained all the reasons why it was where it was that point in time.

Braver people made predictions too. Some even proved to be right for a period of time. Some of those reasons sounded even plausible.

Many people asked me for my opinion, and I always referred them to Enron. I explained that around the start of the century when Enron was in a similar place, people in parties would ask my view on it.

Enron was the darling of the quick buck brigade at that time. Some people even made money on it. Much more money that anyone would ever make by flipping houses, or companies.

But there were at least two big reasons I did not offer an opinion:

Many friends who knew that I scored the only 100% mark ever in the sloggiest finance course in my MBA would not believe either of those too reasons. And, they would press me for an opinion. Perhaps they had money riding on it.

Some, the wiser lot, even took my unwillingness and inability to offer a point of view as a sign, and made the decision which turned out to be right for them. A few even thanked me. Yet, I claim no credit for saving them a buck, or two.

I was merely stating a fact –

I Don’t Understand It.

And, that is all I have to say about the Bitcoin.

If you want to know about more things that I do not understand – feel free to offer suggestions.

FEATURED COMMENTS WILL EARN A FULL COPY OF ANY OF OUR BOOKS.