Which business models are now obsolete? 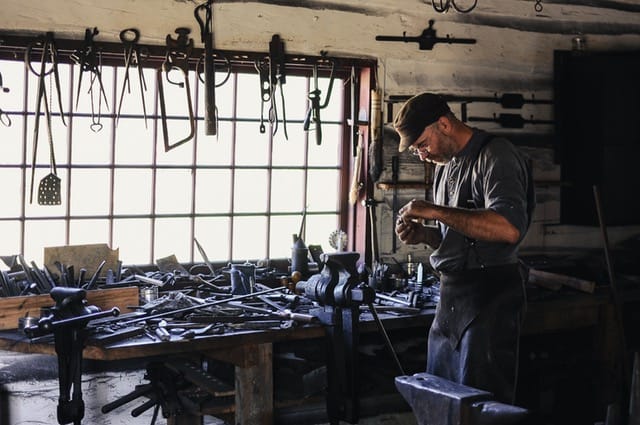 Most effective business leaders relish the challenge of answering questions such as the following:

If you are as deeply passionate about the world of business and supply chain networks as I am, and enjoy exploring similar questions and coming up with answers that will help immensely in using this wisdom to build your business, then you will enjoy this blog. When General Motors filed for Chapter XI protection in 2008, it also marked the closing of a chapter in modern commerce. General Motors was seen as the paragon of modern American management theory as popularized by Peter Drucker in the middle of the twentieth century. It was at this venerable company that Peter Drucker formed his early thoughts about management as a profession, separation of the ownership from management of enterprise, the key functions of management, division of labour, theory of leadership of enterprise, indeed the very concept of the corporation. His writings were the need of the time, and were picked up by ivy league business schools and corporations alike and formed the basic foundation of management profession. Indeed there was a time when General Motors and the US commerce were thought of as interchangeable entities with popular aphorism that “what is good for GM is good for America and vice versa.” Some people still think this is the case. They see the decline of General Motors as symptomatic of a wider malaise in the US economy. Others think that General Motors will rise like a phoenix again to become an industrial powerhouse. While we do not know what will eventually happen to General Motors, we know that new models of commerce, new industries, new technologies and new ways of solving old problems will be required to build a stronger economy on a global level. All of these will not necessarily come out of one country, one continent or even one region. In this (Your business model is obsolete) article published in the Fortune, Author Geoff Colvin, senior editor-at-large says: Not since the Industrial Revolution have we seen a longer or broader list of companies whose business models are suddenly obsolete. Start with virtually all companies in the media business, or any company that relies on owning copyrights or selling advertising. Then look at how major retailers — Best Buy (BBY), Target (TGT), Wal-Mart (WMT) — are rethinking their models in response to showrooming (browsing in-store and buying online), eBay (EBAY), and Amazon (AMZN). The whole education industry needs a new model. So do banking, the post office, computer makers, Big Pharma, music, and the telecoms. They all need new business models, and almost all are having a hard time finding them. There is no doubt you will have encountered many other examples of companies – whether in your supply chain, customer base or in the eco-system around you who are struggling on with broken business models. Inevitably these struggles are inelegant and fruitless. Recall the music industry’s struggle against the iTunes. Are there any others that come to mind? Share your thoughts below.